A US Army veteran’s view of the latest news from the ‘land of the free’. 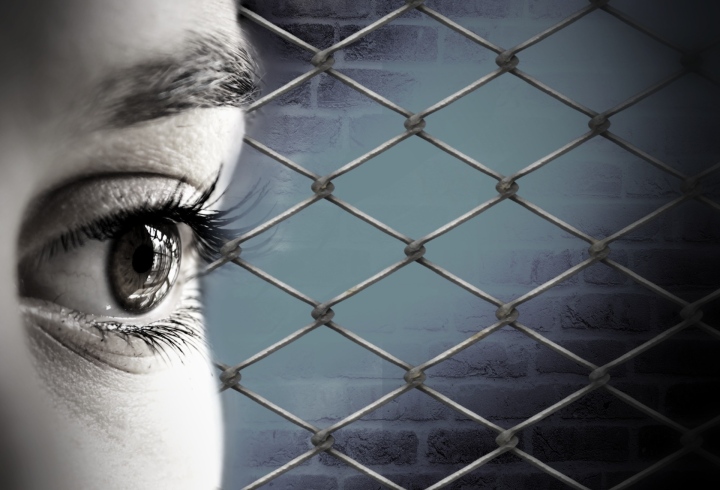 This Lady has lost her way.

She is an immigrant: a French girl, originally.

She welcomed others, lighting the way to a better life.

She watched, twice, with pride as the boys sailed off to rescue her homeland. She counted them back; too many never returned.

She wept as she watched the towers burn and fall. They were immigrants, like her. How could they?

She grew angry and suspicious.

Lately she has lost her way. The light has gone dark. She no longer welcomes the wretched refuse.


Bio: Bob Krenzel writes historical fiction in his spare time. A 24-year Army veteran, he served in the Balkans, Iraq, and Afghanistan.